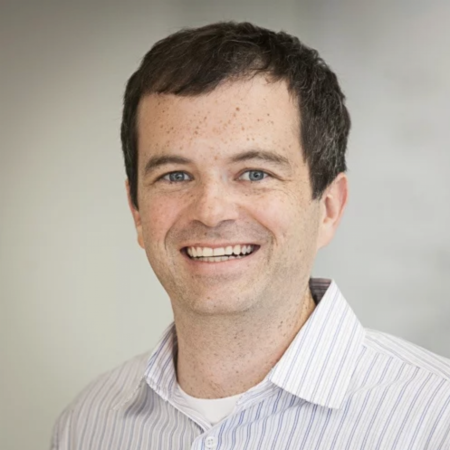 Many IoT projects struggle during early customer adoption because of poor market fit. IoT developers fail to adequately understand customer needs, especially those of early adopters when building a system. Most IoT companies are developing in domains in which they have little operational experience. For example, construction technology companies staffed with software engineers with too few advisers or executives with decades of boots-on-the-ground construction experience.

Systems are thus built with the “assumed” needs of a target customer, instead of known needs. Additionally, because IoT solutions across vertical applications often share a large set of overlapping features, for example calculating beacon location in hospital asset tracking and in construction inventory management, developers often spread their application features too thin. They fail to properly segment and focus on a particular market, with a particular buyer, with a discrete problem they need to be solved.

Additionally, IoT businesses have struggled because of problems in their business model. They want to sell in a way that does not make good sense for customers. The relentless focus on recurring revenue in company valuations has led most companies in IoT to seek recurring models. These can be especially hard during pilots because a potential customer will be hesitant to sign on to a recurring obligation when they are just testing.

In the end, take the time to develop and research a product strategy that is laser-focused on your target buyer. Do research, design first, build later. You won’t regret it.

Do research, design first, build later. You won’t regret it.